'Eating Half A Lifetime' 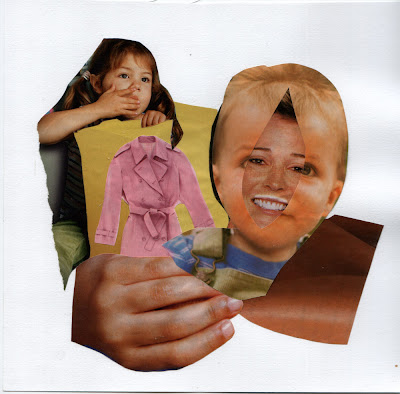 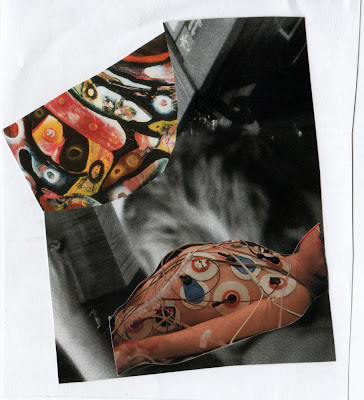 From On Socialist Man

May I remind you that Trotsky, for instance, speaks of three basic tragedies—hunger, sex, and death—besetting man. Hunger is the enemy that Marxism and the modern labor movement have taken on. In doing so they have naturally been inclined to ignore or belittle man’s other predicaments. But is it not true that hunger or, more broadly, social inequality and oppression, have hugely complicated and intensified for innumerable human beings the torments of sex and death as well?

In fighting against social inequality and oppression we fight also for the mitigation of those blows that nature inflicts on us….

Yes, socialist man will still be pursued by sex and death; but we are convinced that he will be better equipped than we are to cope even with these.

From a speech delivered in New York in 1966, apparently. Thanks to Alan, of the purest of treats. 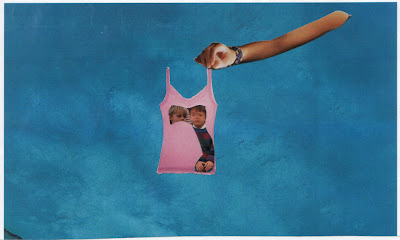 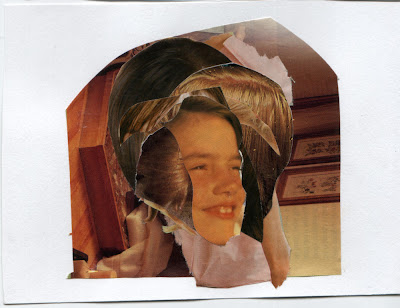 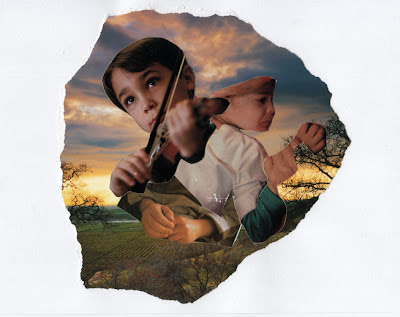 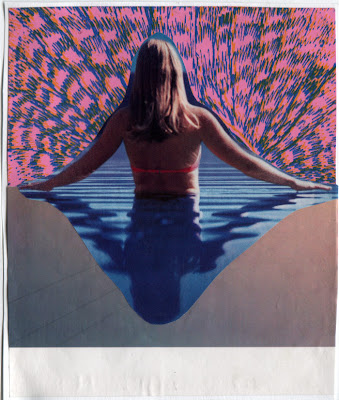 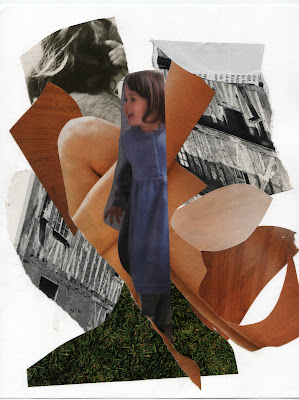 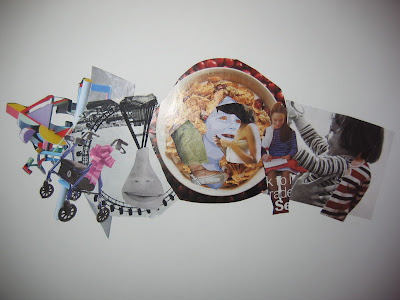 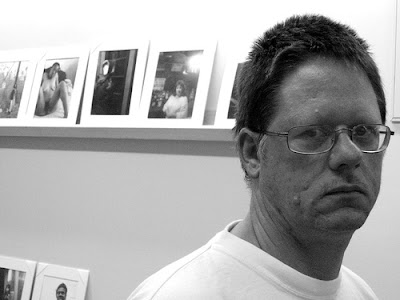 Behind the wall, rubberized black tentacles spread across Europe. Military maps depict them as fronts, trenches, salients and pincer movements. Politicians encode them as borders (destroyed, razed, utterly smashed). Administrators imagine that they're roads and rivers. Public health officials see them as the black trickles of people dwindling day by day on Leningrad's frozen streets. Poets know them as the veins of Partisan Zoya's martyred body. They're anything. They can do anything.

William T. Vollmann (photo via postpacific)
Posted by you-x at 10:17 AM No comments: 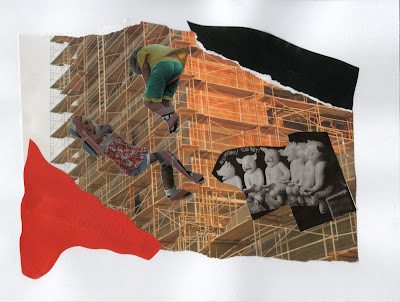 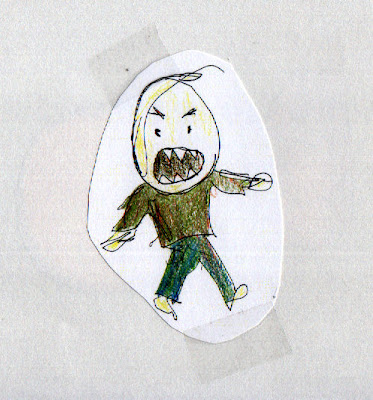 Well, I've had this blog for over four years and I don't think I've even done one actual blog-style post. So, here's a little start... Um, recorded three new Aiko Planetarium demos this morning, each shortish vocal and guitar songs. "Pocket" started out as a sort of calypso thing but ended up being very much like my other songs once recorded, no calypso. "Mia!" was a song I'd written maybe four years ago but had lost. Since I'm working on the second Aiko record now, and this song was originally on it, I was trying to find it but since I couldn't I rewrote it from my memory of its gist. A love song of sorts, or love-lorn rather. The last song, "Kvlt Boy", was inspired by this black metal mp3 blog I came across that had only lasted a handful of posts and died back in 2008. The poster seemed very sweet and well, inspired my song about a boy who quietly in his room is very troo and grim, but also polite and well... isolated and depressed? And.... before that I recorded a few ambient tracks, two I posted about here.

I'm also working on a gaggle of picture books I'd done but had left unfinished, some of these go back six years. The opening pic here is from the one I'm completing a dummy for. It's about a boy and his dad and, um, feelings. It's actually looking really good, which is exciting. As I go through and work on these books it's been surprising how much stuff I've done. I think I'll feel a lot healthier once I get it out there.

This summer I put on some weight which is really bothering me. Since I was little I've had serious body image issues and I just want to be skinny again. And I guess that ties into all of this, both renewed creativity and everything else. So, I was at Kinkos tonight doing some copying for the picture book and there was this really cute girl there, only as I was copying I overheard her talking on her cellphone as she was behind me slicing papers. She was saying something about having dropped off her kids. It struck me that even though she looked young to me she was probably my age. Yet, another weird dose of getting older. Afterwards I went to Barnes and Noble across the street to see if there were any interesting picture books on imprints I might want to query. There was a girl out front that totally dumbfounded me. She was writing at a little table, and had a little guitar case at her feet. I had to force myself to remember I was still driving. I parked so I would have to walk by her to go inside. That was sort of just her squirming and me trying not to spazz out. After finding two winners amongst a hundred or so picture books I made notes and, already feeling screwed up inside, started walking out... only to see that girl, well young woman, bent over. She stood up and we sort of smiled at each other. Her face seemed very different than the glance I had caught before and I tried to use that to distance myself from my interest in talking to her and how lousy I felt about not doing that which I tried to explain away as being from my current body image problems. But while driving away I did think that at least there are people out there who I would get along with better than my recent relationships... Once home I poured a gin and coke and had that and a smoke.

Money is a problem too, which may be why I'm trying to do all I can to get a writing career going somewhat, even if I really think that has more to do with trying to be honest with what I want, or something... For one, I don't imagine I'll make anything from the poems I'm submitting this week were they to be published. But, I'll feel a lot better about myself either way because I'll be on track. It's all so complicated though. And lately I've really been keeping a great distance between myself and most of my handful of friends. I even finally had the chance for a date with a girl I'd had a crush on for years but sort of realized it wasn't what I really wanted, weird. But, like going back and reconnecting with my music from years ago, and the stuff I'm doing now, as well as those picture books and my poetry now is this really huge thing for me, it connects to so many parts of my life that had sort of been, um swirling into nowhere?

Okay that felt sort of lame. But, there's so much more to say so maybe these will become more frequent than every four years?
Posted by you-x at 10:59 PM 3 comments: 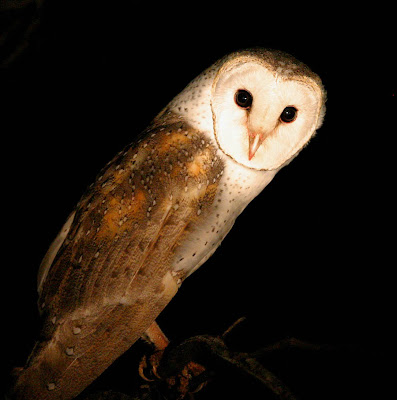 Another Aiko P. ambient missive posted this morning over at the Japanese Alice blog, this one is even shorter and more guitar oriented. Very good, though Panda? said I over think things too much whilst I was doing it.
Posted by you-x at 4:33 AM No comments: 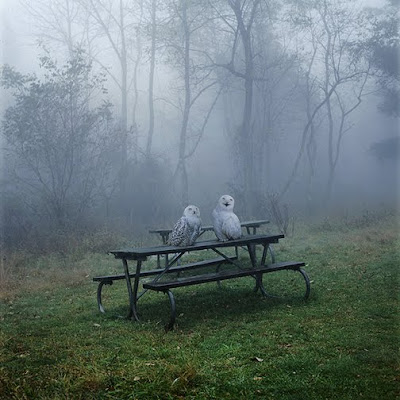 This morning I posted a new little Aiko Planetairum ambient missive on Japanese Alice. It's not meant to be indicative of Aiko P.'s current direction or anything like that, just a little soothing noise when it was needed.

If you haven't checked it out yet the first Aiko Planetarium LP is still available to download and check out for free at the Japanese Alice catalog, here. So far I've heard really nice things from the few who have been interested.
Posted by you-x at 9:38 PM No comments: 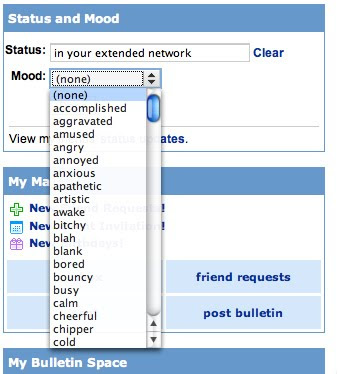 "I'd Rather Be Planting Seeds" 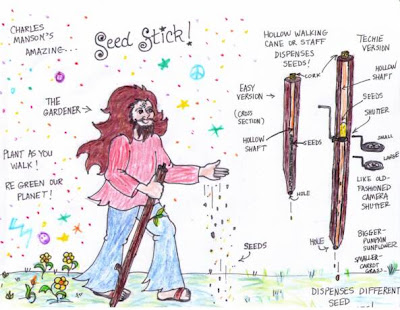 Many years ago, Charles Manson realized that while he hiked through the forests of California with his walking stick, that if he hollowed out that stick, he could put seeds inside of it, and thus be able to plant new life in the ground. Today, there are such devices available, called Seed Sticks. While this idea of his has been patented by others as a gardening tool, Charlie is working with friends to create his own functional Seed Stick. You can make your own Seed Stick with the directions below. As Charlie’s first love is ATWA, this Seed Stick is a way to redeem Earth.

via atwa interactive
Posted by you-x at 3:36 AM No comments: 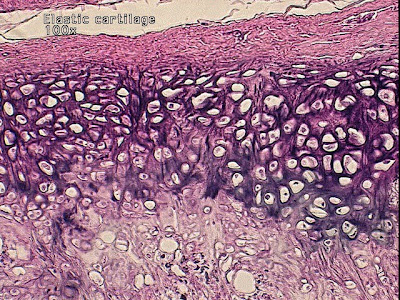 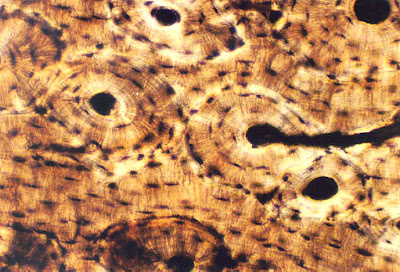 Is this the end of zombie childhood? 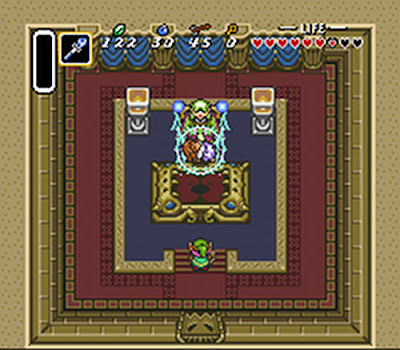 Finally beat, er... completed (?) ... 'A Link to the Past' (you have been Linked!)... This was the first game I got for the SNES as a seven year old but my mother was convinced on Christmas morning by our landlord's son that it was evil. So eventually she decided I couldn't have it. Though I had already fallen in love, of sorts, with it before that happened. So it loomed, liminally or something...

Nearly twenty years later I, with the help of my brother, beat it. It struck me that my obsessions with occult things a few years later may have been a direct result of the overreaction of that fellow (his name was Ran) and my mother's um, decision.
Posted by you-x at 3:20 AM 1 comment: 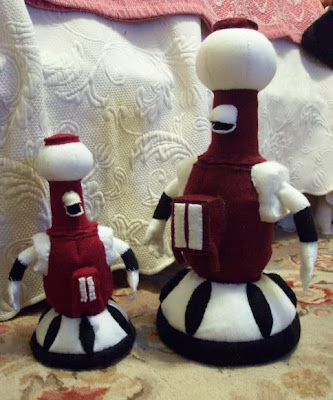 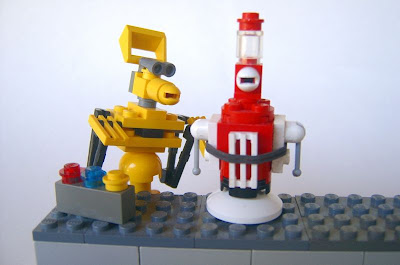 Rosebud (From a review of "To Mega Therion") 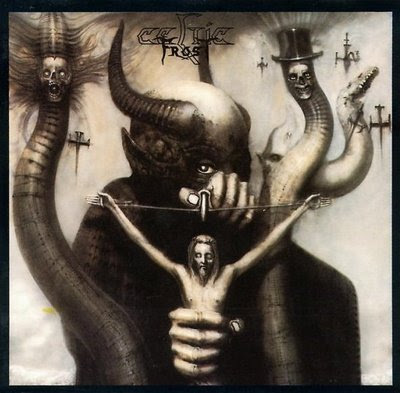 I'll admit right away I've yet to see the film Citizen Kane, but every way in which I've heard it described, praised and criticized - as well as it's historic significance - correlates perfectly to C.F.'s masterpiece full length. Long, boring, monotonous, excessive, innovative, original, unique, genre-defining, classic. These are all adjectives that come to mind when discussing either work. The only real difference lies in the scope of each piece's influence. But is influencing the entire extreme metal world really that far from influencing the entire world of film? I like to think not.

from metal-archives (read the rest there if you'd like)

I found the above... amusing? S. M. Jenkins wrote of the album, 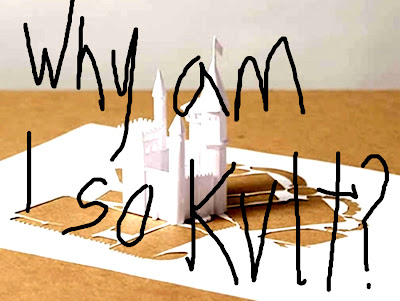 "If you want to count me, count me out" 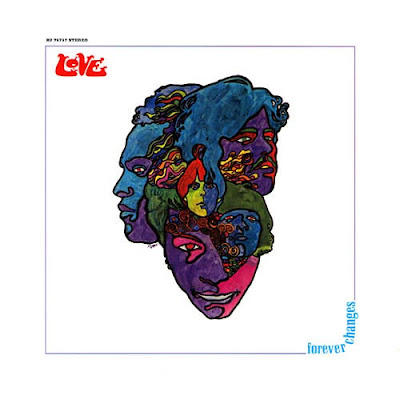 ''Oh, the snot has caked against my pants,
--it has turned into crystal…''

An operative from East Indian Tea approached me last night for travel, no bags. The shop sold dyed carnations. He had a pocket fakir passed down from his grandfather. Paternal side had the goods. It was a bicycle mechanic's Ecclesiastes, For every time there is a season, for every wheel a spoke. We moved fast and ate well, as well as we could from gift shops and lobbies. I gained weight like a parent's trust. Thunder thighs and seven inch hail cellulite. In every station fellow passers I might have loved. Two young women who liked to run. One of them did it all, she organized coffee hours and walked out of her tracksuit like a chrysanthemum petal falling on Tuesday.

This album put me in a special place tonight 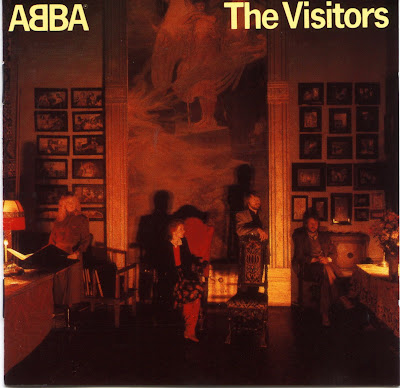 THOUGHTS OF A YOUNG GIRL

-
“It is such a beautiful day I had to write you a letter
From the tower, and to show I'm not mad:
I only slipped on the cake of soap of the air
And drowned in the bathtub of the world.
You were too good to cry much over me.
And now I let you go. Signed, The Dwarf.”

I passed by late in the afternoon
And the smile still played about her lips
As it has for centuries. She always knows
How to be utterly delightful. Oh my daughter,
My sweetheart, daughter of my late employer, princess,
May you not be long on the way!

my days on dc's 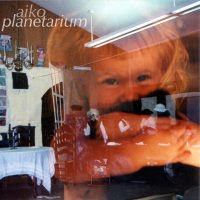 Debut of my new sound project, available now via J.A. 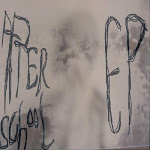 Released April 2009. This is my brother's band. I play on and produced this EP. Click cover to check it out. 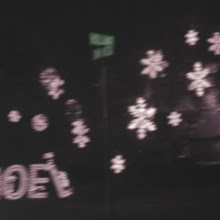 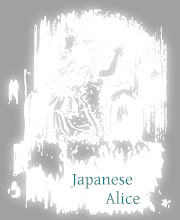